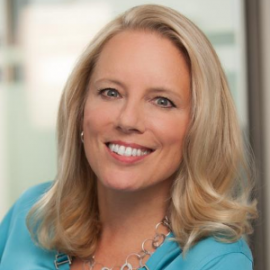 As president and CEO, Suzanne Sitherwood is growing Spire to provide increasing value to every shareholder and exceptional service to every customer.

Prior to joining Spire as chief executive officer, Suzanne was president of three utilities at AGL Resources serving more than 1.6 million customers. With more than 30 years of experience in the natural gas industry, she has held other various executive positions including gas supply, storage and transportation, construction, engineering and rates and regulatory affairs.

A graduate of Southern College of Technology with a bachelor’s in industrial engineering technology, Suzanne also holds an MBA from Brenau University. She was named one of the “Most Influential Business Women” and “Who’s Who in Energy” by the St. Louis Business Journal, and awarded the Levee Stone award for her commitment to downtown St. Louis. Suzanne believes that being involved in the community is a responsibility and a privilege, which is why she is on the executive committee of the St. Louis Regional Chamber. She recently co-chaired the 2015 United Way Campaign. She also sits on the boards of the Federal Reserve Bank of St. Louis, Civic Progress St. Louis, United Way St. Louis’ Executive Committee and Board and American Gas Association.